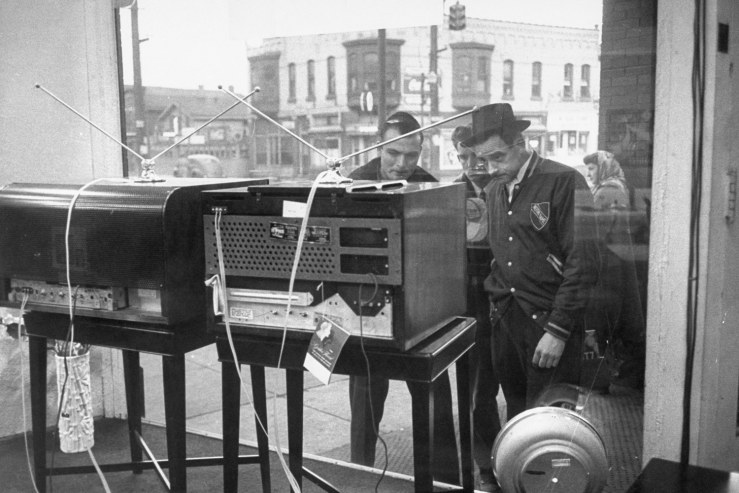 How does this affect you?

To keep receiving free-to-air TV after the Digital Switch over in your area you will need a television that is capable of receiving digital signals.

High rise Buildings are slightly different and there are means and ways of receiving a digital signal without replacing every single television in the building at an exponential cost.

“Between 2010 and 2013 analoge free-to-air TV signals are being switched off and replaced with digital-only signals.”

Don’t get caught in the rush when digital television gets switched off and have no free to air television at all. For what could be months before it gets fixed.

Gold Coast Cable is a progressive and growing company committed to providing high levels of customer satisfaction. Our technicians are communication specialists and make it their business to keep abreast of new innovations in the industry.

Your ticket for the: Are you ready for Digital TV?